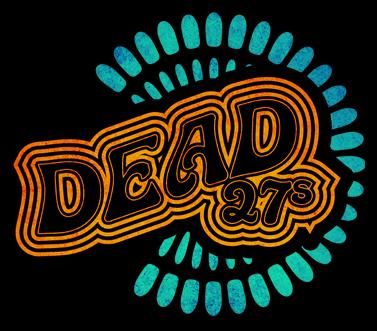 Forget Kickstarter – The Dead 27s are going on a Magical Mystery Tour of Charleston to raise funds for their debut album and they could end up playing in YOUR living room.

That’s right, for an entire day (Saturday, June 29th) the band will play anywhere in the Holy City for a fee. Not in the mood for live music? The whole band will attack anyone of your choosing with water balloons.

The money collected will go towards the expenses associated will recording their album. Here’s a look at the pricing options:

For more information or do participate, go to the band’s website and click on the “Mystery Tour Tab.”