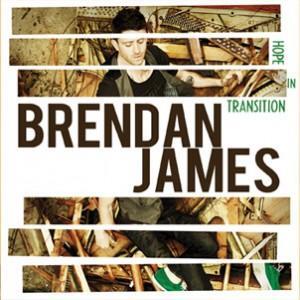 Musician Brendan James may be a Yankee by birth, but he sure loves the Holy City. The New Hampshire native recently released a video for his song, “Charleston,” which is from his latest album, Hope in Transition.

The video, which you can see below, features numerous shots of our beautiful city as James sings its praises.

Some familiar places you’ll see in the video include: the Angel Oak Tree, Fleet Landing, the corner of King and Calhoun, The Rainbow Market, The Francis Marion Hotel, Folly Beach, White Point Gardens, Poe’s Tavern, The Cooper River Bridge and many more.

In the song James claims Charleston’s secret is safe with him, but this video may negate his promises as it showcases the best parts about the city. In fact, it could serve as the visitor’s bureau next promotional video.

To celebrate the release of the video, the Charleston City Paper is running a contest that ends today (12/18/12). The winner will receive Hope In Transition and handwritten lyrics to “Charleston.” To enter, click HERE.