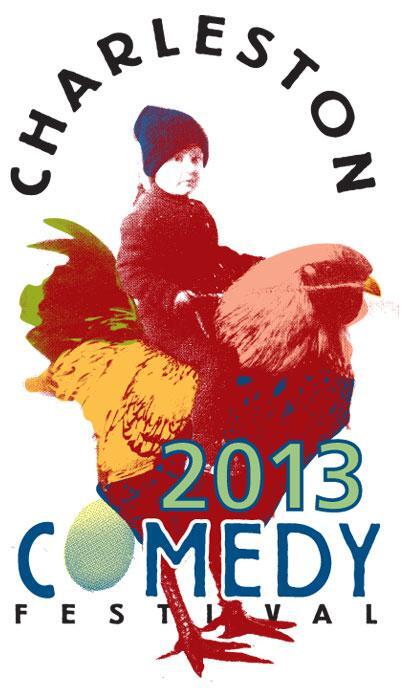 The 10th Annual Charleston Comedy Festival is being held January 16-19, 2013 throughout the Holy City. There will be plenty performers, stand-up comedians and comedy troupes from around the country participating in this year’s event.

Wyatt Cenac, now formerly of The Daily Show, will headline the festival with a performance at the Charleston Music Hall on Wednesday, January 16th.

Other highlights include the two-night performance of the RISK! Live Show and Adist & Eveleth.

The former is the stage version of the popular podcast of the same name. It will be hosted by Kevin Allison and feature Michael Ian Black. You can catch the show on January 18th or 19th at the Footlight Players Theatre.

Adist & Eveleth stars 30 Rock‘s Scott Adist and comedian Jet Eveleth and will take place on the same nights at Theatre 99.

There will be plenty of other shows jammed in over the four-day festival. The Charleston City Paper has a “How To” Guide to help you have the best Comedy Festival possible.

You can view the entire schedule below.

Brick’s End of the World Party