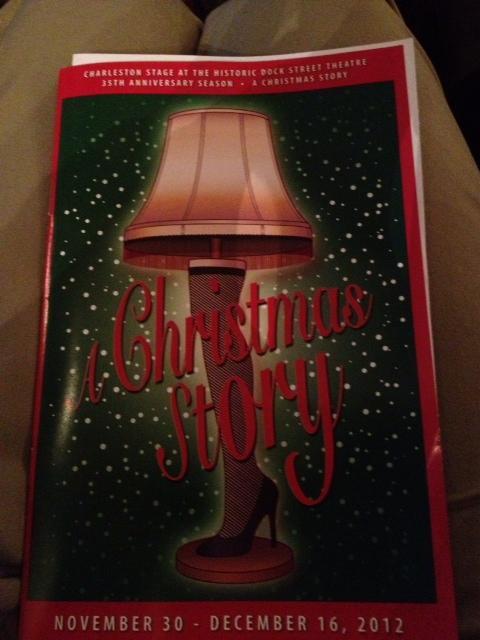 At long last I was able to attend a performance at the Dock Street Theatre. Ever since I first laid eyes on the beautiful building, I’ve been dying to see a play there. However, for one reason or another, plans to visit always seemed to fall through. Thankfully, at the urging of Ms. Holy City Sinner, the two of us saw “A Christmas Story” in the historic building this past week.

The Dock Street Theatre was actually the first building in America designed for use as a theater when it opened on February 12, 1736. Sadly, the structure only remained for about 4 years before it was (likely) destroyed by a fire that leveled much of the French Quarter in 1740.

From there the location went through numerous changes. In 1809, the Planter’s Hotel was built on the site (the iconic wrought iron balcony was added in 1835). The hotel fell into disrepair after the Civil War and was set to be demolished until it was saved by the city (at the urging of some residents).

It reopened as s theater on November 26, 1937 and has been in operation ever since. The only significant change since then was a much-needed, multimillion dollar facelift which was completed on March 18, 2010.

Clearly, the building and the property it sits on has a lot of historical significance – not unlike much of the French Quarter. In fact, John Wilkes Booth’s father performed there at one time.

It should come as no surprise that walking into the theater is like walking into Charleston’s past. Sure, there are some 21st century amenities, but the look and feel is from a completely different time. Seating is limited, but that makes the entire experience feel more personal and cozy.
Plus, it’s fairly easy to see and hear the performers no matter where you are sitting (each side of the balcony has some restricted views though). In all, my time at the Dock Street Theatre was great and I hope to do it again soon – especially since ticket prices are quite affordable.

As for the play itself….

“A Christmas Story” is a classic American movie and I was curious to see how well the local theater group was going to reenact it. They did an admirable job and did not disappoint the theater-goers in attendance even if almost all of them already knew the story so well.

It was fun being around a group of people who knew when some of the most notorious lines were coming. You could see smirks come across their faces as anticipation grew. Couples would whisper the forthcoming lines to each and then try to suppress their giggles. Despite facing an audience with that level of familiarity with the work, the cast did a fantastic job of delivering their lines and adding their own spin to some of the lesser-known characters. The children actors were a pleasant surprise – some of them even sounded exactly like the kids in the movie.

It should be obvious by now, but my first experience at the Dock Street Theatre was an amazing one and I can’t wait to return to see another performance. 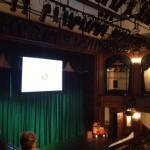 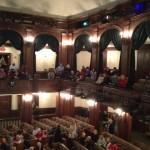 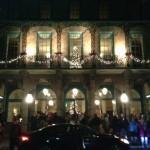 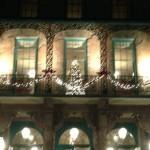 Follow us
Related Topics:a christmas storydock street theatre
Up Next

Haypenny Confections: Silence Around the Campfire