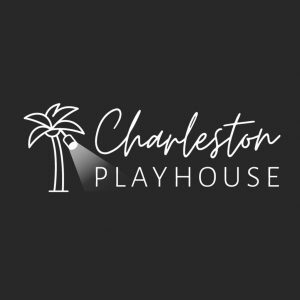 “We are thrilled to bring in this caliber of talent for our upcoming season,” said Founding Artistic Director, Danielle LaVia. “Not only for the quality of the shows, but for the College of Charleston students and other students in the community to be able to learn from these professionals who have worked either on a Broadway Stage, traveling around the world, or in this industry in a professional setting. Being able to also ask questions and get feedback on their performances with the Masterclasses we offer is such an invaluable opportunity for these kids and such a large part of our mission.”

Charleston Playhouse, a nonprofit organization in residence at the College of Charleston Sottile Theatre, features Broadway actors, Equity members, and local professional talent. Stars such as Carol Burnett, Kristen Chenoweth, and other Tony Award winners, along with Mayor John Tecklenburg, Renee Dobbins Anderson, and many others have joined Charleston Playhouse’s Advisory Committee in support of this endeavor.

The company is also planning its inaugural Mainstage Season, producing four large-scale Broadway-caliber productions in the Sottile Theatre, while continuing to add additional foundational funding and growing its donor base leading up to that announcement. Charleston Playhouse will not only be the first professional Equity Theatre in Charleston, but the largest in the state of South Carolina.

For more information, to donate to Charleston Playhouse, or to purchase tickets, visit www.CharlestonPlayhouse.com.