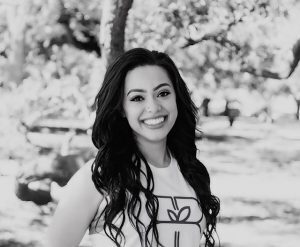 The 35th episode of Holy City Sinner Radio, this website’s companion podcast, is now live on multiple streaming platforms. This week’s guest is Ashley Mizzell (right), a yoga teacher who is also the founder and executive director of local nonprofit Breath to Blossom.


Breath to Blossom connects survivors of various forms of trauma with sliding scale, trauma-informed, holistic healing initiatives and programs. is a nonprofit that  aims to create quality programs for youth in the Charleston area. You can learn more at https://breath2blossom.org. The organization’s next Yoga for Good event will be held in February.

Mizzell also talked about National Slavery and Human Trafficking Prevention Month, which raises awareness about the different forms of human trafficking and educates people about this crime and how to spot it. To report an incident or seek victim services, call the National Human Trafficking Hotline at 888-373-7888 or Text “Help” or “Info” to 233733.