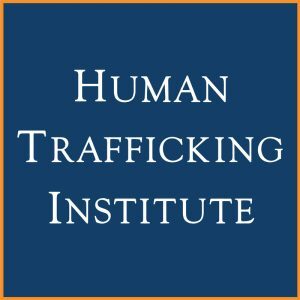 By: The Human Trafficking Institute

The Human Trafficking Institute is this week rolling out the 2020 State Reports, which provide an overview of 2020 federal human trafficking prosecutions in all 50 states, four U.S. territories, and the District of Columbia. For the first time, the 2020 State Reports compile data from every federal criminal human trafficking prosecution in each state since 2000, the year the landmark Trafficking Victims Protection Act (TVPA) was passed into law.

You can see the full 2020 South Carolina State Report here.

Reports for all 50 states, four U.S. territories, and the District of Columbia can be found here.

This data is pulled from the 2020 Federal Human Trafficking Report, an annual publication of the Human Trafficking Institute that provides comprehensive data from every federal criminal human trafficking prosecution that U.S. courts handle and trends in civil cases each year. The Report’s findings are not a prevalence estimate of trafficking in the United States, but instead, serve as an objective summary of how the federal system holds traffickers accountable for their exploitative conduct.