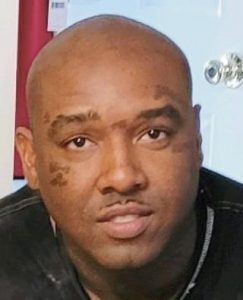 Ninth Circuit Solicitor Scarlett Wilson today announced that she will not file charges against two former Al Cannon Detention Center deputies in the January death of Jamal Sutherland. You can watch the full press conference below.


The deputies, Detention Sergeant Lindsay Fickett and Detention Deputy Brian Houle, were ultimately fired in May after videos showing their actions leading up to Sutherland’s death were released to the public.

Despite calling the videos “damning and disturbing,” Solicitor Wilson said she could not bring charges in the case.

“I understand people will have a hard time with the decision not to prosecute,” Wilson said. “Legally, though…once you see all of the facts that go into these decisions, you know that there was no real choice as a prosecutor.”

Solicitor Wilson said there was “no question (the former deputies) were negligent,” but believed their training was to blame.

“Frankly, what I believe this shows to this day, they don’t know what they did was wrong because they were acting under their training,” Wilson said.

Both Solicitor Wilson and Sheriff Gary Raney (ret.), who helped analyze the evidence, said they believed the detention center’s previous training methods were flawed, but were hopeful that new sheriff Kristin Graziano would fix those issues. They also said that since 2008, the detention center’s training has been focused on intimidation and force instead of deescalation.

You can read the Solicitor’s full report here.
–