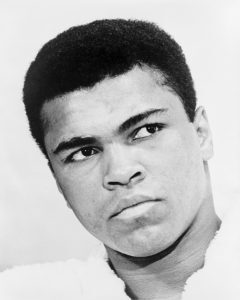 Charleston Mayor John Tecklenburg on Monday issued a proclamation in observance of the 50th anniversary of the Muhammad Ali Boxing Exhibition that was held at the city of Charleston’s Stoney Field on June 30, 1971. You can read the full proclamation here.

A professional boxer, philanthropist and activist in the Civil Rights Movement, Ali became a symbol of racial pride for African Americans around the world and achieved widespread acclaim as the best heavyweight boxer of the 20th century. 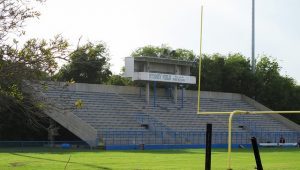 Press Release The Taylor Music Group (TMG), a Charleston arts organization focused on the blending of classical and folk music,...