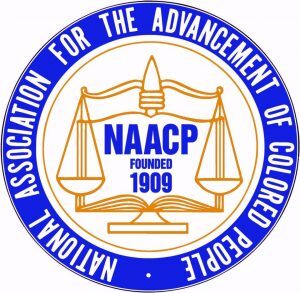 The plaintiffs in the lawsuit allege that South Carolina’s no-aid provision discriminates against religious schools by denying them funds that are available to public schools.  But South Carolina’s no-aid provision, unlike some similar provisions in other states, does not target religious schools.  Instead, it protects public schools’ budgets by prohibiting all private schools—whether religious or secular—from receiving public funds.

This lawsuit is related to Governor Henry McMaster’s efforts to create a new voucher program using COVID-19 relief funds that South Carolina received from Congress.  Last December, the South Carolina Supreme Court held that the program Governor McMaster intended to create would violate the no-aid provision.  By intervening in this case, the SC NAACP will defend that victory and prevent future efforts to raid public coffers to fund private schools.

The SC NAACP is represented in the lawsuit by the Institute for Constitutional Advocacy and Protection at Georgetown University Law Center, Richard A. Harpootlian P.A., and Williams & Williams.