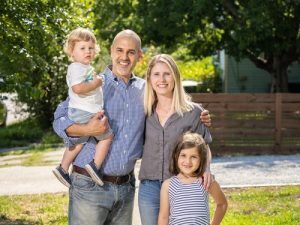 
Councilman Sakran is also the Director of Expanded Learning for the Charleston County School District and the co-owner and founder of the Bon Banh Mi Southeast Asian Kitchen. During the episode, he discusses the recent violence around King Street; his work as co-chair of the Commission on Equity, Inclusion, and Racial Conciliation; flooding; development; gentrification; affordable housing; and more.

The show’s artwork was created by Grace Lancaster-Goguen (glancastergoguen@gmail.com). The episode’s music is by Tyler Boone. The show is produced by Lindsay Collins from LMC Soundsystem and the popular local podcast, EffinBRadio.