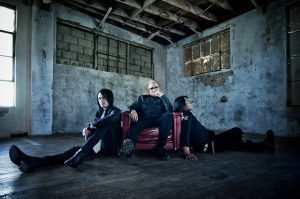 The Windjammer on Isle of Palms announced that Everclear, the alt-rock band behind three platinum-selling albums in the late 90s, will perform on the venue’s outdoor stage* on Sunday, May 23rd at 7 pm.

The band, which is led by lead singer and guitarist Art Alexakis, is best known for their  hit singles
“Everything to Everyone,” “Santa Monica,” “I Will Buy You a New Life,” “Wonderful,” and “Father of Mine.” Their top selling album was 1997’s So Much for the Afterglow,  which went double platinum.

Tickets for the show can be purchased here.