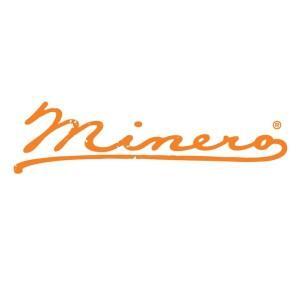 The Neighborhood Dining Group today announced their plan to open Minero, a Mexican-inspired concept, in the former Fat Hen space later this summer on Johns Island. Fat Hen on Tuesday announced their closure after 14 years of business.


“We had a Johns Island location of Minero in the works last year, but the pandemic caused us to press pause until conditions improved,” David Howard, President of Neighborhood Dining Group, said. “We’re excited to resume plans for this improved location in an even bigger and better way than we had originally thought. We can’t wait to serve the community on Johns Island and bring Minero back to the Charleston area.”

Minero, which was formerly located in downtown Charleston, will feature house made tortillas, slow-cooked meats, tacos, burritos, live-fire grilled wings, margaritas, and extensive tequila and mezcal offerings. The restaurant will be open for all-day dining seven days a week at 3140 Maybank Hwy.