What do fielding groundballs and rolling fresh pasta have in common?  Aside from requiring plenty of practice, both of those skills can be learned by children attending a youth summer camp at The Joe in 2021.  On Wednesday, the Charleston RiverDogs announced that registration is open for a full schedule of youth baseball and culinary camps hosted by the team.

The RiverDogs will hold four baseball camps this summer, each featuring daily sessions Tuesday-Friday from 8:30 a.m.-12:30 p.m. The camps include stations in hitting, pitching, base running, speed and agility, warm-up and stretching, and fundamentals. Each camp will be divided into groups that are kept separate from other groups for safety reasons. Camps are open to children ages 6-13. Weekly registration is $250 per camper, while individual day sessions can also be purchased for $70 each.

Chris Singleton, the RiverDogs Director of Community Outreach and former professional baseball player, and his team will lead the quartet of camps in June, July and August.  Singleton was a standout outfielder at Goose Creek High School and Charleston Southern University which led to the Chicago Cubs drafting him in 2017.  He spent two seasons playing in the Cubs farm system.

“We are excited to offer several opportunities for children with aspirations of someday playing for the RiverDogs to learn the basics of the game on our field, said RiverDogs president Dave Echols. “Every summer, I look forward to seeing the excitement and joy on the faces of the campers as they work with our talented instructors.”

The dates for 2021 RiverDogs Youth Baseball Camps are:

The team will also host three culinary camps this summer after their well-received debut in 2020. The one-week camps will feature daily sessions running from 8:30 a.m. to 12:30 p.m. Each day will begin with proper station set-up, include basic cooking skills and conclude with a new lunch dish, which the campers will dine on. Culinary camp is $300 per camper for the week.

The culinary camps will be directed by RiverDogs Vice President/Food and Beverage Josh Shea.  Shea served as the Food and Beverage Director for the RiverDogs from 2013-2018 and spent the 2019 season with the Augusta GreenJackets before returning to Charleston in the winter of 2019.  He gained culinary experience as the catering chef at Tidewater Catering while also spending time at Triangle Bar and Char and Halls Chop House.

“I am thrilled to be hosting these camps in 2021 after the success we enjoyed last year,” Shea said. “Sharing my passion for the culinary arts with the next generation is extremely fulfilling and something I can’t wait to participate in once again.”

The dates for 2021 RiverDogs Youth Culinary Camps are:

Registration for all youth summer camps is open now.  Click Here to register. 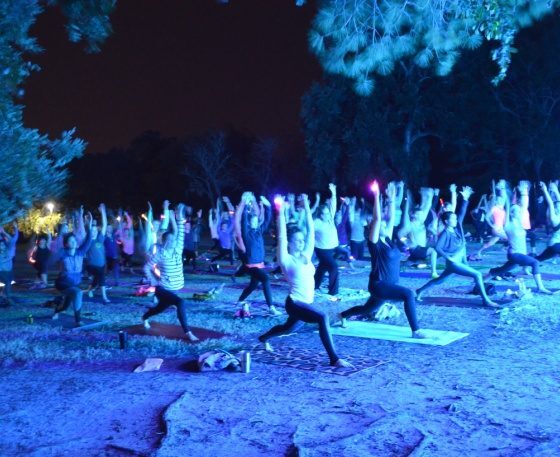 Get a sneak peek of this year’s Holiday Festival of Lights while experiencing a unique lakeside evening yoga program at... 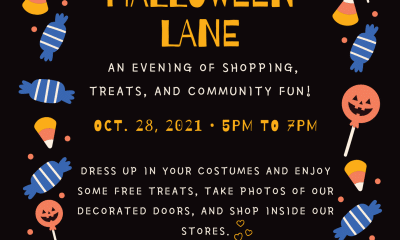 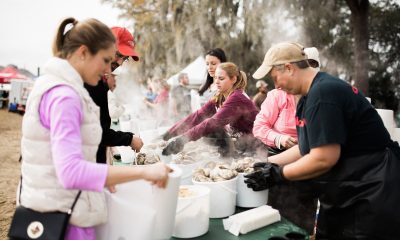