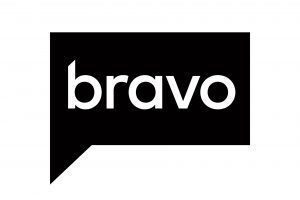 Do you already miss watching Southern Charm each week? The seventh season of the Bravo reality TV series may have ended recently, but the network is reportedly starting production on a new series that will bring together stars from both Summer House and Southern Charm.

According to PEOPLE, the hybrid show, Winter House (working title), will feature cast members from the aforementioned shows living together in a winter lodge in Stowe, Vermont. The magazine says the cast will include Summer House’s Kyle Cooke, Amanda Batula, Paige DeSorbo, Lindsay Hubbard, and Ciara Miller alongside Southern Charm’s Craig Conover and Austen Kroll.

After partnering on several Instagram Live videos during the pandemic, the Southern Charm duo of Conover and Kroll recently launched a podcast called Pillows & Beer, so it’s not surprising the good friends are teaming up on another project.

PEOPLE says the Winter House cast will begin filming after they finish a two-week quarantine and take multiple COVID-19 tests.

Local Organizations Host Group for Dads of People with Disabilities