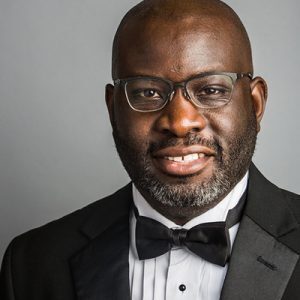 The South Carolina Governor’s Awards for the Arts are presented annually by the SCAC. The appointed members of the agency’s board of directors vote on panel recommendations for the award. For 2021, the following honorees from their respective categories are being recognized for outstanding achievement and contributions to the arts in South Carolina:

“With the Governor’s Award, we celebrate achievement and thank these accomplished recipients for enriching life and culture here in South Carolina. Recipients always represent the best of South Carolina. They are talented, successful, and dedicated. They exemplify giving of themselves to ensure everyone who wants to can benefit from access to the arts,” S.C. Arts Commission Chairwoman Dee Crawford said.

A diverse committee, appointed by the S.C. Arts Commission Board of Directors and drawn from members community statewide, reviews all nominations. After a rigorous process and multiple meetings, the panel produces a recommendation from each category that is sent to the board for final approval. Serving on the panel for the 2021 awards were Flavia Harton (Greenville), Glenis Redmond (Mauldin), Bob Reeder (Columbia), Bhavna Vasudeva (Columbia), and Kim Wilson (Rock Hill).

The South Carolina Governor’s Awards for the Arts and Jean Laney Harris Folk Heritage Awards are presented to recipients at the South Carolina Arts Awards ceremony, normally held in person every spring. The pandemic forced the shift of last year’s ceremony to a virtual format in July rather than May. Reaction to that was positive and it is planned once again for 2021, but instead of being held in the summer it will revert to its normal timeframe in the spring. The SCAC and its partner for the Folk Heritage Awards, McKissick Museum at the University of South Carolina, will announce a date and time later.

Follow us
Related Topics:Charlton SingletonSouth Carolina Arts Commission
Up Next