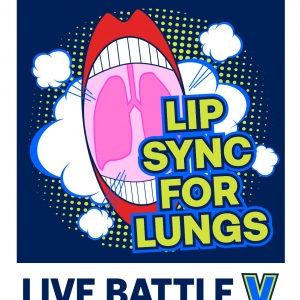 He is used to being the man behind the scenes at Charleston Music Hall, but on March 11th, Charles Carmody will take to the stage himself for the American Lung Association’s Lip Sync For Lungs event.

After the last event, he approached the team about being one of the celebrity performers. On March 11, he will compete against four other local celebrities in an epic showdown to win Lip Sync Battle Champion. He is already in dance rehearsals putting together an exciting performance.

He is excited to take the stage, but more importantly to support the work of the Lung Association.

“Now more than ever during this pandemic, it is important to support the organization. It is an amazing cause, but it is the people behind it that make me more passionate about this. The team is really a champion for the American Lung Association,” he said.

The Lip Sync For Lungs Live Battle V will be held March 11 at The Bend, and the event offers a virtual viewing option as well. Learn more about the event, get tickets and help Charles Carmody meet his $10,000 fundraising goal by voting for him at LipSyncForLungs.org.