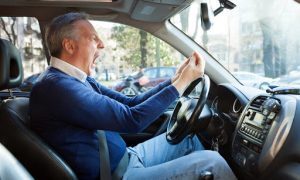 It has become commonplace for the Holy City to be placed near the top of just about every “best of” and “greatest” list that magazines or websites spit out each month. Sadly, it is also quite normal to see the state Charleston calls home near the “top” of most “worst of” lists.

A website called CarInsuranceComparison.com released a report saying South Carolina is among the the states with the worst drives in the country. The website analyzed several metrics including fatality, drunk driving, and careless driving rates to rank the most dangerous states featuring the worst drivers. A quick look at what they found:

You can view the full study here: The States With the Worst Drivers