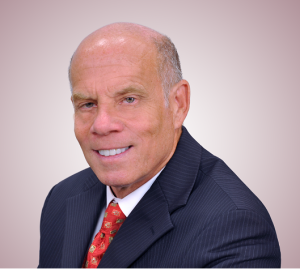 Investigative Reporter Harve Jacobs today announced his retirement from WCSC Live 5 News. He has worked at the station for more than 26 years.

Jacobs has been covering crime and police issues in Charleston since 1994, but it is his investigative work that caught the attention of the Lowcountry. He was named “Best Investigative Reporter” fifteen times by the Charleston City Paper’s readers.

Prior to joining WCSC, Jacobs worked as a news reporter and morning co-anchor at WCBD and a radio  newscaster and news director at WCSC radio in Charleston. He started his broadcasting career at a radio station in Fort Valley, Georgia, where he was a DJ, newscaster, and sportscaster.

“Harve personifies the quality journalism and service to the Lowcountry which Live 5 News strives to  achieve every single day,” WCSC Vice President and General Manager Dan Cates said. “We are grateful for his contributions and wish him the best of luck in the next chapter.”