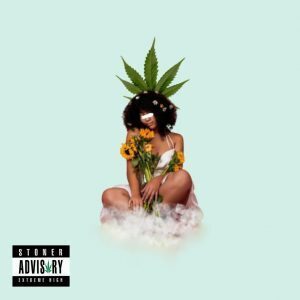 
On his new EP, Ray DeeZy addresses the social and economic issues of the 1970’s “War on Drugs,” as well as the current debates and controversy surrounding marijuana legalization in the southern United States.

“I always try to remind people of the irony of the times we are in through my music,” Ray DeeZy said. “These projects are kind of an opportunity to point out the obvious in a way. With this project, it is that the war on drugs never really ended.”

The rapper also touches on the current world health crisis in “Quarantine Madness,” a play on “Reefer Madness.”

In addition to new music, Ray DeeZy is also providing his fans with new custom merchandise. Fans can purchase merchandise and music separately, or together in one of the rapper’s holiday bundles.

For more information on Ray DeeZy and his latest installment in the “No Love Lost” Musical Trilogy, visit www.nolovelost3.com.

Instead of going door-to-door to collect candy, children are invited to trick-or-treat from plane-to-plane aboard the historic aircraft carrier USS...