The global economy is bucking and swinging like a bull, more volatile and unstable than ever. However, the question flutters- How are cryptocurrency influencing the market fluctuations and to what degree? 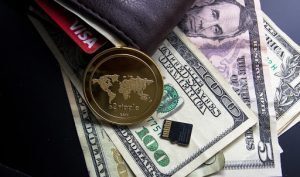 The consensus is that cryptocurrencies are not only changing the way we transact, but also how value is stored for long-term engagement. As of now, cryptocurrencies are more than a method for a transaction- they are a hedge against inflation for some countries, while for others they are an asset, and for others still, they are digital securities (US SEC). The very backbone of these cryptocurrencies is the immutable and pseudo-anonymous database, Blockchain, which is also the primary reason why many countries have legalised transactions like Bitcoins but not given them the status of currency. The blockchain though claims to be one of the essential fin-tech advancements in history is facing massive resistance and repercussions from centralised systems. The volatility of Bitcoin and the feasibility of investing in Ethereum is something that gives experts headaches till date.Steven Maijoor said in an interview at the beginning of the year that the Bitcoin investors should be prepared to lose all their money 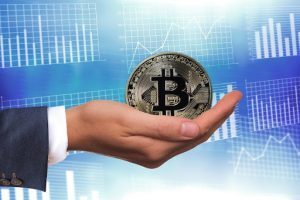 Eight months later, Bitcoin has hit an inflection point and seems to continue the fluctuation trend at times, even bordering on the comatose. Experts speculate that intrigued prospective investors would convert into believers once more if the merchants inevitably adopt the currency, and it goes mainstream. There are quite a few hurdles along the way.

On the other hand, investing in different wings of the crypto verse such as Ether and Altcoins may or may not be feasible for you. The lack of a definitive answer is just because of the sheer number of cryptocurrencies and their by-products (ICOs) cropping up. Past growth doesn’t guarantee future performances; however, Ethereum has captured the attention of various spheres such as real estate, software development, e-commerce, and so on. Generally known to trade for less than Bitcoin; Ethereum has shown more scope for practical applications, but investors are skeptical because of its rampant fluctuations. Though Bitcoin seems to be moving towards a ‘crypto spring’ regarding performance stability, it is much more consistent than Ethereum and Litecoin. In other words, the variation coefficient for Bitcoin is much smaller than its counterparts. 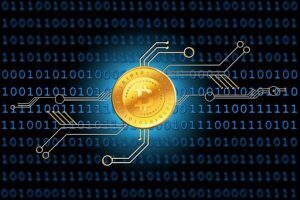 Impact on the global market

Cryptocurrencies have been touted as a “revolution” in the financial market mainly because they eliminate the middleman in the global transactions. Additionally, countries like Venezuela are turning towards unplanned, state-owned cryptocurrencies with hopes of combating hyper-inflation. However, in the comprehensive picture, decentralised crypto coins are not showing enough potential to overthrow the traditional fiat currency. By reclassifying exchanges like Coinbase, VISA and Mastercard , it is making it harder, slower and more expensive for people to invest in cryptocurrency and thus making it even more difficult for the trend to go mainstream. Furthermore, the attempts of countries to regulate them is only fueling the speculations about their real potential. For instance, China’s ban on ICOs dealt a blow of $200 to Bitcoin prices, just because it affected the market sentiments negatively. Currently, there are more than two thousand cryptocurrencies in circulation with a total market cap of $219,169,516,262 with Bitcoin’s market cap contributing up to $114,616,144,907.  Even though Bitcoin and Ethereum together have given us two essential technologies for streamlining the global supply chains (Blockchain and Smart Contracts), the realisation of its real potential is not likely shortly of the global economy. 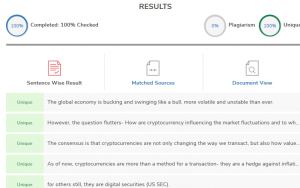 How To Get Text Messages From Another Phone Sent To Mine?

Why Betway Casino Is the Hottest Place to Gamble Online