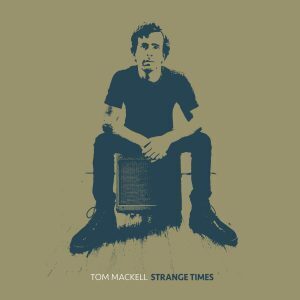 Charleston-based singer/songwriter Tom Mackell today released his latest single, “Strange Times.” You can listen to the song below.


Originally from the suburbs of Philadelphia, Pennsylvania, Mackell honed his skills performing at bars and restaurants. He performed back and forth between Philadelphia and Charleston before moving to Nashville in 2015. He landed a job at a talent agency while also writing and recording in his free time. He then went on to release five singles from 2016-2018 followed by a five-track EP in 2019.

You can listen to the new song below, or choose your favorite streaming service here.