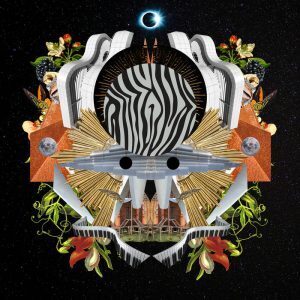 Marcus Amaker, the poet laureate of Charleston, recently released a brand new album and a short film. See below for details on each.


The album, which is called subversive, was released under the artist name tape loop and features electronic music and spoken word from Amaker. You can choose your favorite streaming service, or stream via YouTube, below. A limited edition vinyl version of subversive can be purchased here.

You can also watch the short film, subversive: the film, below. The film was done by Jai-Anna Carter, while the dance and choreography were done by Jordan Benton.

Press Release The Taylor Music Group opens its 20th Anniversary Season with “Pathways to Healing,” a concert featuring the Taylor...