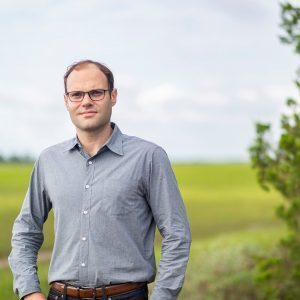 The campaign for Daniel Brownstein, the Democratic nominee for S.C. House District 112, released a quarterly campaign finance disclosure showing that the candidate raised a record $71,517.22 from more than 600 contributions in the period ending October 14th. The campaign also reports $31,288.60 cash on hand. Brownstein’s opponent, Republican Joe Bustos, raised $6,190.00 in the same period.


“We are so proud and thankful for everyone joining us and investing in this race,” Brownstein said. “The people of this district deserve a responsive representative who will fight for the things they care about: protecting our coast, prioritizing our schools and helping small businesses and workers get through the COVID-19 pandemic. It is time to put the needs of our residents over partisan politics. There is no doubt that we have many challenges right now, but I am confident we can work together and build a brighter future.”

Brownstein recently completed a term on the Charleston County Criminal Justice Coordinating Council and is on the Board of Directors for the South Carolina Coalition Against Domestic Violence and Sexual Assault. He also worked for the Fourteenth Circuit Solicitor’s Office for five years. He also used to work as a newspaper reporter at the Hilton Head Island Packet covering local and state politics.