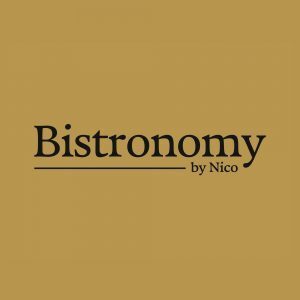 
Romo, the youngest chef to ever be named Maitres Cuisiniers de France in the U.S., says Bistronomy will pay homage to the food that helped establish him as one of Charleston’s most popular chefs. Guests can expect to see some Romo favorites like duck confit steamed buns and tuna tartar, while showcasing new items such as escargot dumplings and Steak d Boucher. Staples on the menu will be reminiscent of the cuisine that Romo first introduced to King Street nearly 15 years ago at Fish (closed in 2017).

“The name Bistronomy refers to creative French classic cuisine,” Romo said. “I wanted to open a place that is modern yet remains true to my roots.”

Bistronomy plans to open mid-November with the following hours of operation:

Andres Contreras, formerly at The Establishment and Rue de Jean, will be the General Manager, while day-to-day operations will be handled by co-owner Dominique Chantepie.

“Nico and I have always talked about working together and after selling (Café Framboise), we can bring our dreams to reality,” Chantepie said.

Chantepie was born in France and began his career as a Pastry Chef in Montreal. He eventually made his way to California and then Charleston, where he and his wife opened Café Framboise and Bistro a Vin.

Romo and his team plan to implement strict safety standards at the new downtown concept, just as they have done in Mt. Pleasant.

Flooding Due to King Tides Forecast Through Sunday