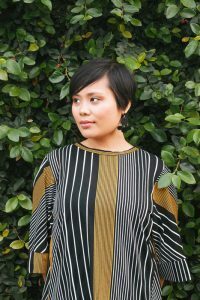 The Literary Festival will also feature a half-dozen online workshops for writers of all levels of experience, held on November 6 and 7 and led by Pam Durban, Connie May Fowler, Andrew Geyer, Len Lawson, Valerie Sayers, and Dorothy St. James; and the Pat Conroy-inspired “Small Chapters” exhibition of original artwork crafted by members of the National Association of Women Artists, on display from October 15 through November 30 at the Coastal Discovery Museum of Hilton Head Island (CoastalDiscovery.org). In addition to the Conroy Center’s regularly scheduled hours for in-person tours, the Center will also host a free virtual tour, accessible from anywhere, on Sunday, November 8, at 10:30 am.