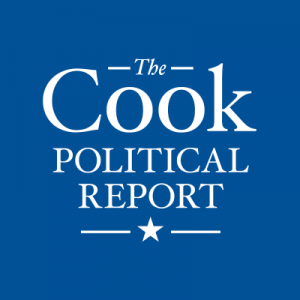 On Wednesday, Cook Political Report, an independent, nonpartisan elections forecaster, shifted its rating of the South Carolina U.S. Senate race away from incumbent Sen. Lindsey Graham. The race to represent the Palmetto State in the U.S. Senate moved from “lean Republican” to a “toss up,” signaling that Senator Graham and his Democratic challenger Jaime Harrison have a fairly equal chance of winning.


“There has been no more surprising race on the Senate map than South Carolina,” Cook Political Report’s Jessica Taylor wrote. “Even early this year, it looked like Sen. Lindsey Graham would cruise to re-election. Instead, the Republican incumbent finds himself in a tied race in both public and private surveys with challenger Jaime Harrison, who has proven to be perhaps Democrats’ best recruit and a fundraising behemoth.”

You can check out the full analysis here.

It’s been a tough week for Senator Graham. On Tuesday, he was included on Roll Call’s list of the 10 most vulnerable senators running for re-election in the country.