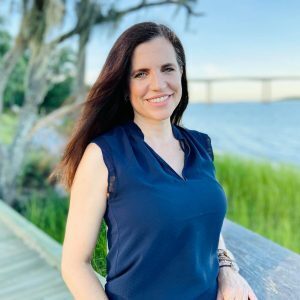 The Nancy Mace for Congress campaign announced a third quarter fundraising haul of $2.3 million, which bests Rep. Joe Cunningham’s total for the same period by $500,000.

“I am blown away by the amount of support our campaign has earned in the last quarter,” Mace said. “To each of our 25,000 donors, thank you from the bottom of my heart. It will be the honor of a lifetime to represent the Lowcountry in Congress, and every donation — whether its $2 or $100 — gets us closer to that goal.”

Earlier this week, Rep. Cunningham’s campaign announced a third quarter haul of $1.8 million. That brought his total to over $6.1 million for his re-election bid for South Carolina’s First Congressional District.