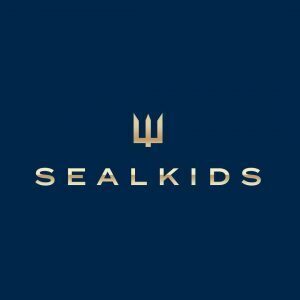 All local Home Team BBQ locations will be donating $1 from each of their kid’s burgers and kids chicken finger orders during October to support the national nonprofit SEALKIDS. Home Team will also have custom SEALKIDS coloring sheets to go along with each kid’s meal.

SEALKIDs is a nonprofit that serves the children of Navy SEALs and has been working to support over 300 children with the educational assistance they need to thrive. SEALKIDS was created by Suzanne Vogel and two of her children back in 2012. Suzanne worked as an ombudsman (volunteer family) while her husband Steve was a Navy Pilot. Suzanne and her children realized that Navy Special Warfare (NSW) children needed extra support. So, they decided to raise money through selling stickers to help support nonprofits that supported NSW families. Then, in 2012, they started SEALKIDS to provide direct academic support for children in the NSW community who were struggling in school.

In 2012, SEALKIDS served 12 children. In 2019, the organization served 303 children, and all of them improved in at least one academic measure.