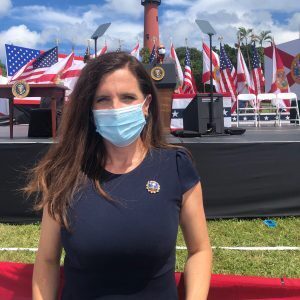 
Nancy Mace issued the following statement after the announcement:

The Alley Reopens After 170 Day Shutdown