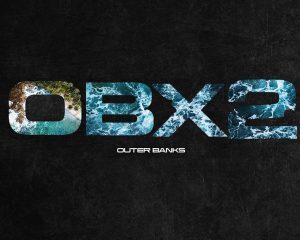 As reported last week, the second season of the hit Netflix series, Outer Banks, is gearing up for filming in the Charleston area and the production is currently seeking paid extras to potentionally appear on the show.


The series is in need of young adults, ages 18-26, who look like high school students (or early college students) for a scene being filmed on September 9th and the 10th. Although the entire set/crew will be informed and required to follow COVID protocols, some scenes will require people to be in close proximity to each other OR the cast. Therefore, casting is highly encouraging people who have been socially isolating together during the pandemic to apply, and they will be considered a priority throughout the season.

Those who are booked will get tested for COVID-19 and will be given an additional $20 pay bump. Pay rate is $80 for 8 hours and time and a half for every hour that exceeds the 8th.

For more information on becoming a paid extra, go to twcastandrecruit.com or follow the company on Facebook.

The debut season of Outer Banks was a young adult drama series that the network described as “a coming-of-age story that follows a tight-knit group of local teens (aka The Pogues) in the Outer Banks of North Carolina.” The 10-episode first season premiered on April 15th.