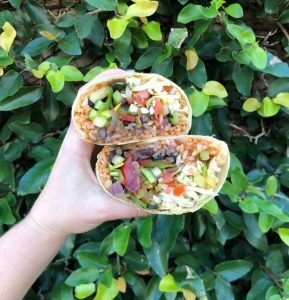 Yo Burrito/Yo Bo Cantina Fresca is celebrating its 20th Anniversary on Saturday, August 22nd by offering $7 Mason Jar margaritas and All That Chicken & Veggie burritos.

Nick Powers opened Yo Burrito on 86 Wentworth Street in August 2000. He’s since opened six other locations, moving the original brick and mortar across the street to 77 Wentworth, and spicing up the dining scene one store at a time in Mount Pleasant, Columbia, and Athens, Georgia – plus two Yo Bo Cantina Frescas.

Follow us
Related Topics:Yo Bo Cantina Frescayo burrito
Up Next