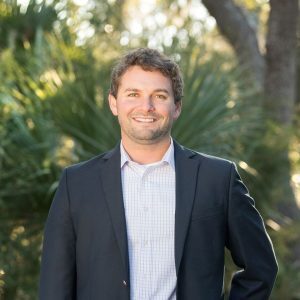 Businessman Sam Skardon (right) today went after his opponent in the District 41 State Senate election, Senator Sandy Senn (R-Charleston), over the incumbent’s work on behalf of the Charleston County Sheriff’s Office in defense of inhumane conditions at the county’s Juvenile Detention Center. Senator Senn (below right) denied the allegations.

“These conditions represent some of the worst failings of our state, but our own State Senator is being paid to diminish, deny, and defend these injustices rather than working to fix them,” Skardon said. “Our legislators must be free to work for progress in our state, not paid defenders of the status quo.” 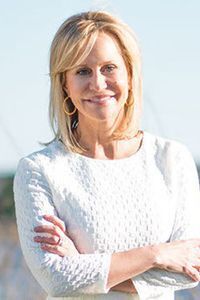 A recent investigative report by The Post and Courier, and subsequent lawsuit filed by the group Protection and Advocacy for People with Disabilities, revealed shocking and inhumane conditions at the Charleston County facility.

The allegations, as The Post and Courier reported, describe children – some of whom have not been convicted of a crime – living in abhorrent and unsanitary conditions. Many are kept in solitary confinement for days while violent punishments are common. The county began moving children out of the facility this week, seemingly an acknowledgement of the report’s allegations.