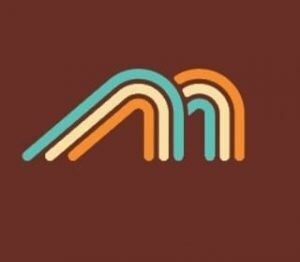 Micho by Kwei Fei, a Mexican concept serving food on the Charleston Pour House deck, announced it will host a socially-distanced guest chef series on Thursdays.


The eatery serves borderlands street food that owners Tina Heath-Schuttenberg and David Schuttenberg grew up eating in Arizona. Tina said she learned how to cook Mexican from her mother, Cecilia, whose family emigrated from the Mexican state of Chihuahua to Flagstaff, Arizona two generations back.

Tina and David asked a handful of chefs to create their version of this Mexican Border Dog that will run for one day. Local chefs that answered the challenge include:

The series will run from 4 pm to 9 pm each Thursday from August 6th through September 24th. The special dishes will be offered in addition to their normal daily menu. All will be available for dine-in on the Pour House deck and for delivery or takeout on MichoCHS.com, DoorDash, UberEats.