Emeritus Professor of Finance at the Higher School of Business shared his opinion about what threat the crypto industry poses to the existing world banking system and how digital payments are better than traditional financial transactions. Taking into account all the features of the new payment solutions, digital assets can put a banking system in a disadvantaged position. 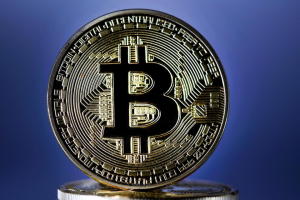 How Many People Use Bitcoin Today?

Wondering what the scale of the Bitcoin customer base is? It is difficult to do the precise calculation, but there are some data that allow making a rough estimate.

Due to the lack of common data and objective difficulties in determining the audience of Bitcoin users worldwide, it can be assumed that there are about 25 million crypto owners. 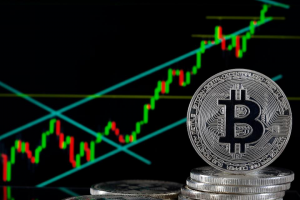 How Does It Relate to the Banking System?

Cryptocurrencies could ruin the business model of banks over the next decade due to low-interest rates on deposits, as Stanford Business reports.

“New payment systems will cause more competition. If consumers have faster payment methods and sellers can instantly access sales revenue without a bank, no one will keep money in bank accounts that pay extremely low interest on deposits,” the professor explained the statement.

Duffy added that banks have a large income; they pay a small interest on deposits and charge large fees from credit cards. Digital payment systems are free from such shortcomings. Just to support the below statement, we would like to share a fact with you. On October 15, the amount of $933 million was transferred to the Bitcoin network. The commission for the transfer was less than $4. Sounds impressive, agree?

Top Hobbies That Will Bring You Money