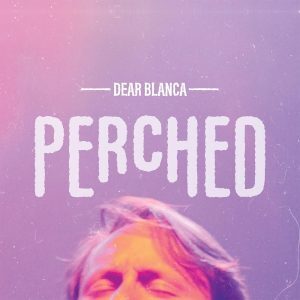 Dear Blanca began working on Perched in early 2018, returning to record a second time with Wolfgang Zimmerman at Rialto Row in Charleston. The band recently wrapped production on a music video for the song “Overpass,” with plans to release the video on the day of the album release (07/31/2020).

You can stay up-to-date on all things Dear Blanca at https://dearblanca.bandcamp.com or facebook.com/dearblanca