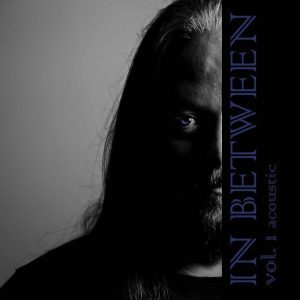 Local musician Mike Freund this week announced that he will be releasing a new album on Friday, July 10th. Pre-sales for In Between Vol. 1 Acoustic start on Thursday July 2nd, for Apple and Amazon music only.

“Unlike my previous albums, this album sits comfortably in the singer songwriter genre,” Freund said. “There are 10 songs on this album, all acoustic. Three of which I’m overly thrilled with. ‘Dust,’ the first song written for this album, is a moderate tempo song with a staggering acoustic guitar solo mid way through. A video for this song will be released at a later date. ‘September’ named after my favorite month of the year, is my first instrumental, performed in open D tuning. ‘Run Baby Run’ is a catchy ear worm of a melody about leaving small town life behind.”