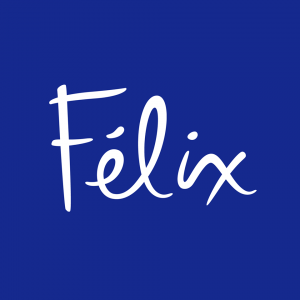 Félix Cocktail et Cuisine, located at 550 King Street, today announced the arrival of their new executive chef, Andrew Miller. Originally from Minnesota, Miller joined the culinary ranks almost by accident when he was working as a dishwasher and a line cook walked out, forcing him to jump on the line. It was at this moment, Miller recalls, that he was instantly hooked.

Miller has been in the industry for over 15 years, one of which in Charleston where he worked at McCrady’s Tavern, Lewis Barbecue, and also as a private chef.