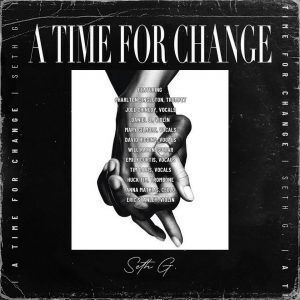 A group of local musicians – led by singer and violinist Seth G. – recently released a new song and music video called “A Time for Change.” The track was created in response to the May 31st protests against police violence that late that night resulted in property damage along King Street.

You can watch the video below. The song is also available to stream on Spotify.

A Time For Change from Seth G. on Vimeo.