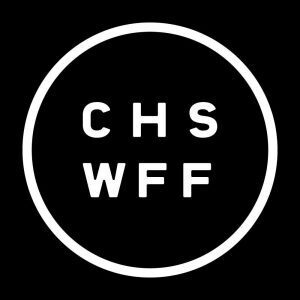 Charleston Wine + Food today called for the removal of the John C. Calhoun Monument located in Marion Square and said they will cease use of the space to host events until the monument has been removed.

In addition, event officials said they have banned the use of plantations as venues for any future festival events.

The organization not only plans to boycott use of Marion Square, but together, with support of its Board of Directors, plans to take action to work with community leaders, local nonprofits, and lawmakers to see it removed.