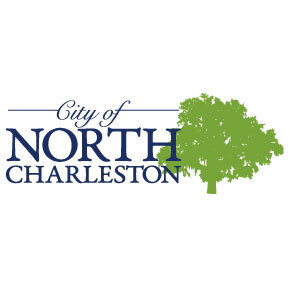 The City of North Charleston today joined the City of Charleston in implementing a curfew from Sunday, May 31st at 6 pm until Monday, June 1st at 6 am. The former is also asking that businesses voluntarily close starting at 5 pm.

“Pursuant to the executive authority granted under Section 6-16 of the City of North Charleston’s Code of Ordinances, a curfew has been issued for the City of North Charleston this evening, from Sunday, May 31, 6pm to Monday, June 1, 6am.  Although we do not expect any problems, we are asking businesses to voluntarily close starting at 5 pm.  We hold the right of protest to be self-evident, and we wholeheartedly welcome peaceful demonstrations.  However, civil unrest and acts of violence will not be tolerated in the City of North Charleston.  Chief Reggie Burgess has strategically deployed the North Charleston Police Department throughout the city to closely monitor and expedite a swift response should it be necessary”

UPDATE: Charleston County has announced that the curfew will be countywide.

CARTA to Suspend All Service Due to Curfew