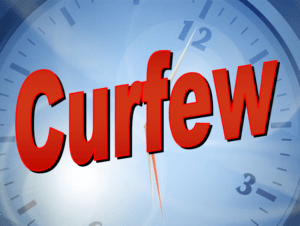 After speaking with local officials and community leaders, Charleston County Council has issued a countywide curfew for tonight beginning at 6:00 pm until 6:00 am. County Council Chairman Elliott Summey is asking citizens to peacefully protest and calls for an end to the property destruction witnessed last night.

According to officials, the only exception is for individuals leaving home for work.

CARTA to Suspend All Service Due to Curfew