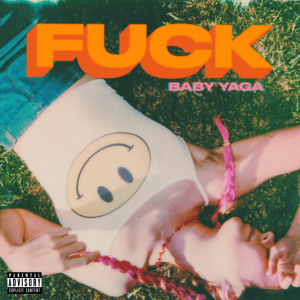 Charleston rock band Baby Yaga is set to release their debut EP FUCK and a music video for the song “Going to Hell” this June. With a sound reminiscent of the 90s, the 5-song EP is a collection of energetic and riff-filled musings on the catastrophes of modern day romance.

The music video for “Going to Hell” is a rambunctious display of lighthearted irreverence and general debauchery.

Formed in late 2018, Baby Yaga’s sound is reminiscent of 90s post-punk and has been compared by the Charleston City Paper to Blue Album and Pinkerton era’s Weezer. The female-fronted band has since played at Athen’s legendary 40 Watt Club and opened for names like SUSTO and Frances Cone.

Once the album and music video are officially released, Holy City Sinner will share links to both.