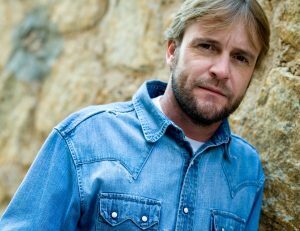 Speenberg has been a professional touring stand-up comedian for 20 years. He’s performed on 5 different continents, entertained everyone from Hall of Fame Athletes to US Diplomats, shared the stage with everyone from Robin Williams to Bill Burr, and been featured on everything from CNN to the American Forces Radio Network.
He has also traveled everywhere from Guantanamo Bay, Cuba to Baghdad, Iraq on numerous occasions to perform for the men and women of the United States Military. His corporate clients include Carnival Cruise Lines, The Chipper Jones’ Foundation, The National Police Working Dog Association, and the Merrill Corporation.
Based in Charlotte, NC, Crystalle Ramey is a Marine Corps veteran. She produces a comedy tour (The 22 Tour) dedicated to leveraging the healing power of laughter to put an end to the 22 (daily) military suicides. The tour showcases all veteran comedians. You can learn more at www.The22Tour.com.
She also produces her own monthly comedy show, won several comedy competitions, participated in the SheDevil Comedy Festival, the NC Comedy Festival, and the Queen City Comedy Festival.
Click here to purchase tickets.