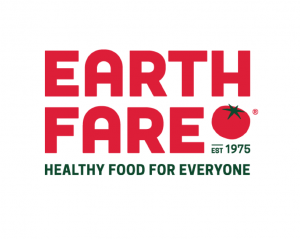 Earth Fare, the Asheville-based natural and organic grocery store chain, announced Monday that it will close all of its stores, including six in South Carolina. The Charleston area has two stores, one in the South Windermere shopping center in West Ashley and one on North Main Street in Summerville.

“Earth Fare has been proud to serve the natural and organic grocery market, and the decision to begin the process of closing our stores was not entered into lightly,” the company said in a press statement. “We’d like to thank our team members for their commitment and dedication to serving our customers, and our vendors and suppliers for their partnership.”

The company also said it will begin liquidating inventory while looking for potential buyers. No timetable on the closures has been announced.