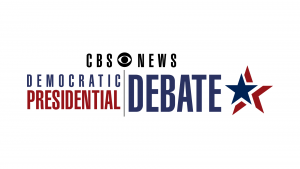 The Democratic National Committee (DNC) this week announced details regarding debates in the first four primary and caucus states ahead of those critical contests in 2020. One such debate will take place on February 25th, 2020 at the Gaillard Center in downtown Charleston.

The DNC will partner with the South Carolina Democratic Party, CBS News, the Congressional Black Caucus Institute, and Twitter to co-host the Democratic debate in the Holy City.

In addition to airing live on television, the debate will also be live streamed on digital and social media platforms.

Questions about ticketing can be e-mailed to the SC Democratic Party at info@scdp.org.

Here’s a look at the other Democratic debates: