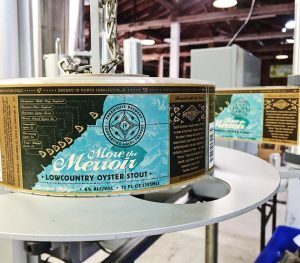 “In wine, terroir is the concept that flavor is derived from a sense of place. The vineyard’s terrain, soil, sunlight, water quality, microclimate, etc. contribute to a unique wine that encapsulates a particular place and time. In the oyster world, oysters each have their own merroir, that each oyster is intimately impacted by the body of water it comes from, the algae it feeds on, the strength of currents and tides, the mineral content of the seafloor, rainfall, temperature, season and more. To celebrate Charleston, we thought what better way to encompass the local taste than to add oysters?”

Freehouse Brewery will feature the new beer at their 6th Anniversary Party on Saturday, November 23rd from 2 pm to 5 pm at the Freehouse Taproom. The stout will also be featured the following day at the inaugural Charleston Oyster Social at Bowen’s Island. 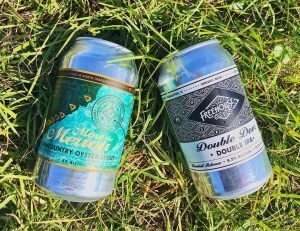 Nikki Haley’s Book ‘With All Due Respect’ Deserves Respect