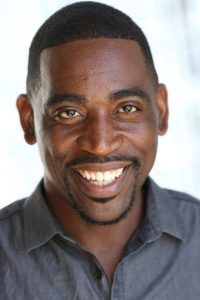 A dynamic performer, comedian Cyrus Steele is quickly establishing himself to be a comedic force through his wit and hilarious celebrity impersonations – he covers everyone from Jerry Seinfeld to Kevin Hart. Steele appeals to all audiences young and old, with insight on pop culture and mining humor from his Southern roots. Cyrus made his television debut last year on Dish Network’s Comedy Shootout with Chad Prather. In 2017, he was a top 5 finalist for HBO’s American Black Film Festival, in 2018 he was a finalist for Jeanne Robertson’s Comedy with Class. And more recently, just last month, he was selected as a finalist for Steve Harvey’s Standup Spotlight Competition.