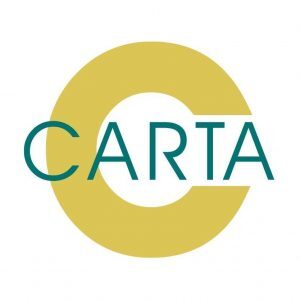 Charleston’s regional transit system recently took an important step to improve access by relocating one of its stops on the lower end of Rivers Avenue near Montague Avenue to a new key location.

In a much-needed move, CARTA collaborated with staff at Patriot Villas, a facility for homeless veterans, to get the stop location relocated, providing the veterans with a much closer and safer access to transit services.

“Patriot Villas is meant for homeless veterans, and we really appreciate CARTA moving the stop closer to us,” Kristina Goins, Patriot Villas property manager, said. “Relocating the stop offers our veterans a chance to have more independence by allowing them to find affordable means of travel by themselves, and that’s key to help them feel like they are succeeding in life.”

Opening its doors in 2017, Patriot Villas has remained at full capacity, serving the Charleston area veteran community by providing affordable housing options. Residents have access to a number of services including therapy, counseling and support groups, as well as meeting and job training spaces. Rooms at the Villas are equipped with full bathroom and kitchenette sets, as well as laundry.

With an estimated 38,000 homeless veterans nationwide, according to the U.S. Housing and Urban Development office, having a safe and reliable transit option nearby for homeless veterans there at the Villas was an important move for both the Patriot Villa residents and CARTA.

“It’s more than just transporting people to us,” Ron Mitchum, executive director at the Berkeley-Charleston-Dorchester Council of Governments, said. “We’re thankful for the sacrifices our veterans have made for our country, putting themselves in harm’s way to protect the freedoms we have today. Their service doesn’t go unnoticed, and we’re glad to work in partnership with the staff and system riders there to relocate the stop, providing additional access to transit and helping improve their quality of life.”
–

People Magazine: Millers All Day Has the Best Pie in South Carolina