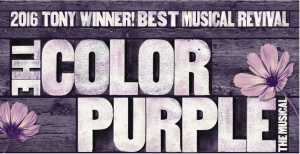 The 2019-2020 North American tour of the Tony Award-winning Broadway revival of The Color Purple will visit the North Charleston Performing Arts Center from February 28th through March 1st, 2020. The show is presented by the Best of Broadway.

Based on the Alice Walker’s Pulitzer Prize-winning novel and the Warner Bros. / Amblin Entertainment motion picture, The Color Purple is adapted for the stage by Tony-and Pulitzer-winner Marsha Norman with music and lyrics by Brenda Russell, Allee Willis, and Stephen Bray. 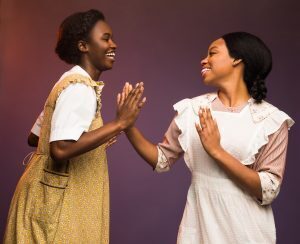